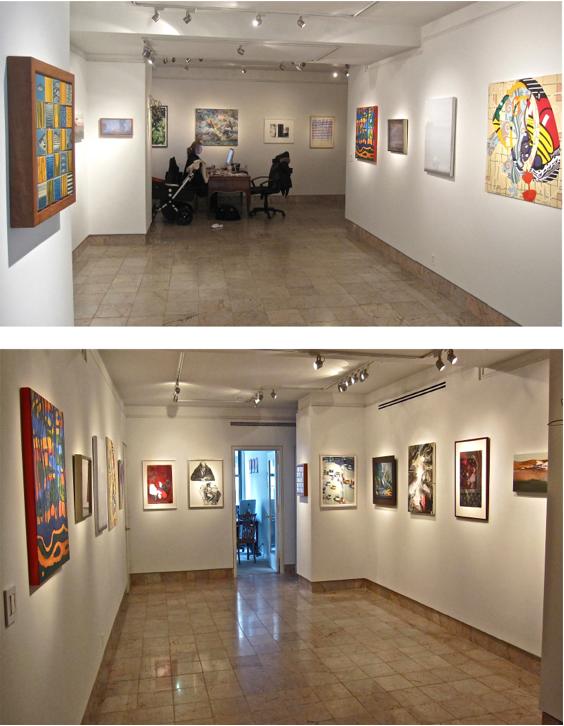 Getting From Here to There: Images in and About Transition - Press Release 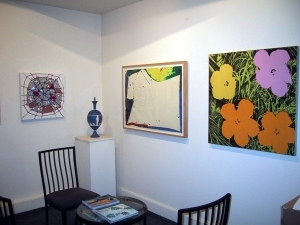 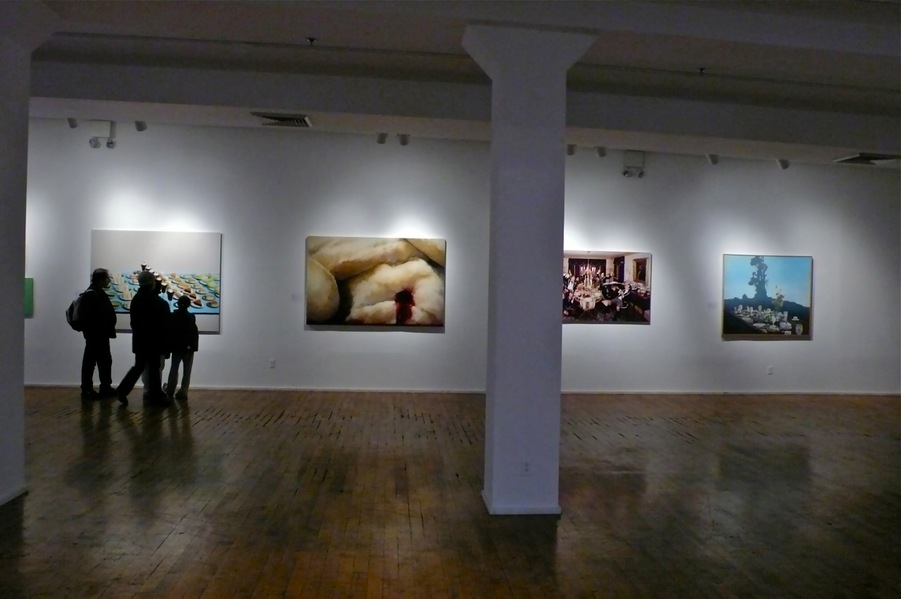 The Food Show: The Hungry Eye, The Chelsea Museum 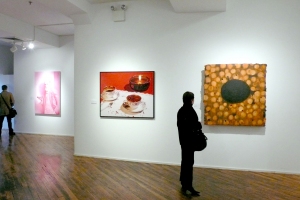 The Food Show at The Chelsea Museum 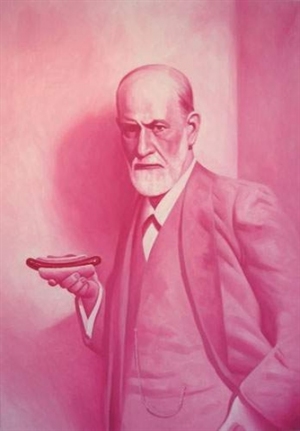 The Food Show: The Hungry Eye 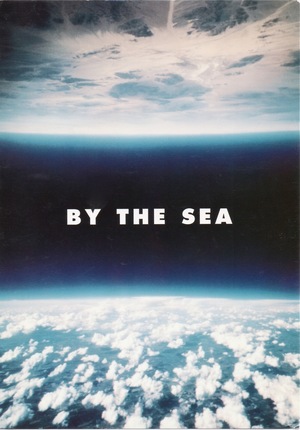 By The Sea, Fotouhi Cramer Galleries

By The Sea, curated by Robert G. Edelman and
Renee Fotouhi, East Hampton and New York,
May -July 1996 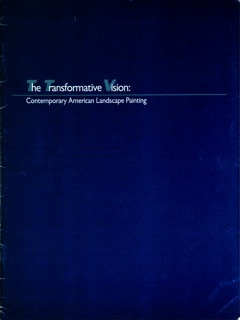 The American landscape as a source of iconography, invention and inspiration.

"Meanwhile, opening on the same night a few blocks uptown on West Broadway was the new Kieselstein-Cord Store of jewelry, luxury leather goods and fashion sunglasses -- with a permanent art gallery on the second floor. Located in the former Rizzoli bookstore building, the new Spider Gallery retains many of the store's elegant fixtures, including the department signs reading "photography" and " art books." The inaugural exhibition, titled "Wide Angle," is organized by Artnet Magazine's own Robert G. Edelman, and Gina Fiore, and includes photographs by Hannah Starkey, Hiroshi Sugimoto and James Welling as well as by designer Barry S.K. Cord and his wife, Karen B. Cord (whose pictures are a relative bargain at $750 each). Also included is a photo by Pierre Sernet, who in the distant mists of time launched the business that would become Artnet.com. The exhibition is on view through January 2003."

"Wide Angle" at the Spider Gallery